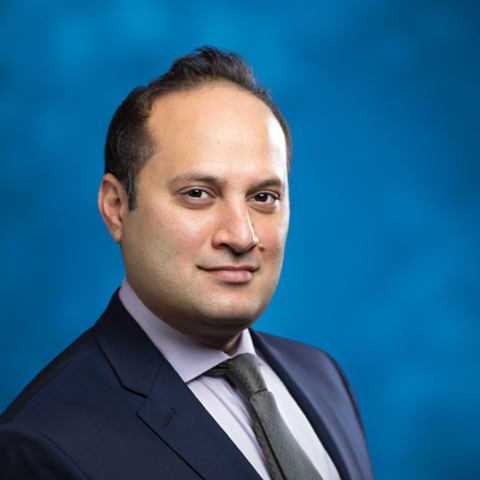 Zeeshan is a Managing Director in the Financial Sponsors Group. He joined the firm in connection with Stifel's acquisition of Thomas Weisel Partners (TWP) LLC in July 2010. Up until 2016, Zeeshan focused on the software sector within the technology space. Since 2017, he has focused on financial sponsor coverage.

Zeeshan joined Thomas Weisel Partners in 2005 and is based in New York. He has 15 years investment banking experience. Prior to joining TWP, Zeeshan was at Stern Stewart & Co where he did management consulting.
Zeeshan holds a B.S. from the New York University - Stern School of Business.