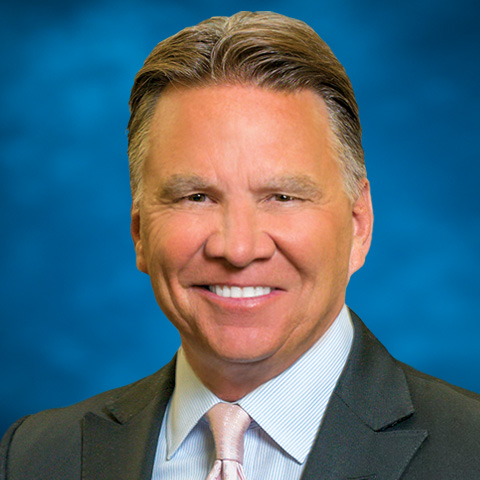 Active in community affairs, Mr. Kruszewski serves as a member of the Chair’s Council for Greater St. Louis Inc.  He is also past Chairman of the Board of Directors of Downtown STL, Inc. and past non-executive Chairman of the Board of Directors of Angelica Corporation.  In addition, he is a member of the St. Louis Chapter of the World Presidents’ Organization.  In 2019, Mr. Kruszewski won the Horatio Alger Award and was selected for membership in the Horatio Alger Association of Distinguished Americans, which honors individuals who have overcome adversity to achieve success and who have demonstrated commitment to higher education and charitable endeavors.  In 2019, he was also invited to join The Wall Street Journal’s CEO Council, a network of more than 200 global influential business leaders that focuses on the economic and social issues facing the future.