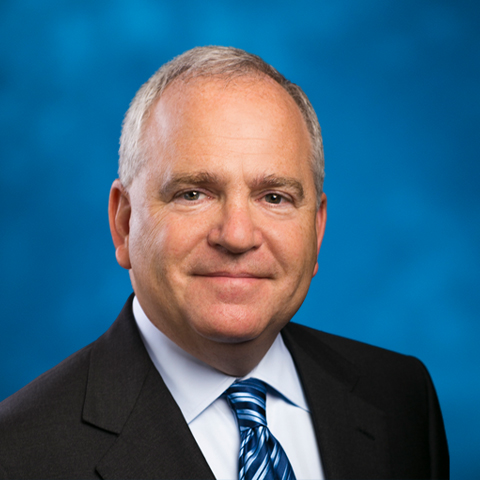 Kenneth Buckfire is Co-Founder & President of Miller Buckfire. Over the course of his career he has advised clients in a broad range of industries (including energy, food products, building products, broadcasting, and information services). Kenneth has won numerous awards for his achievements in the restructuring community which have included The City of Detroit (Distinguished Service Medal of the Foreign Policy Association), the Harvey R. Miller Leadership Award, General Growth Properties (Mega Turnaround of 2010), and Calpine Corporation (Most Outstanding Mega Turnaround of 2008). He also advised 19 independent power producers in the largest out of court utility restructuring of $11 billion in power contracts with Niagara Mohawk Power Corporation (“Energy Deal of 1998”). Additionally, he structured and implemented a deleveraging transaction for Faraday Future, a manufacturer of electric vehicles. He has advised numerous private equity firms including Oaktree, Apollo, Vestar, Forstmann Little, New Mountain Capital, Lightyear Capital, Welsh Carson Anderson & Stowe, Court Square, and Oakhill.

Prior to founding Miller Buckfire, Kenneth was a Managing Director at Wasserstein Perella & Co. and served as co-head of the financial restructuring group. Before joining Wasserstein Perella, Kenneth was a Senior Vice President at Lehman Brothers. Kenneth serves on the advisory boards of the Zell-Lurie Institute, Honors College and University Music Society at The University of Michigan. He is a past trustee of the Browning School, New York Philharmonic, Orpheus Orchestra, and UJA-New York Federation. He is currently a director of Purdue Pharma (chairman of the audit and strategic issues committees), and ProClara BioSciences. He is a former director of numerous public and private companies.

Kenneth is a Visiting Professor at Columbia Business School where he teaches a course in corporate and government restructuring. Kenneth received his M.B.A. from Columbia University and his B.A. in Economics and Philosophy from The University of Michigan.