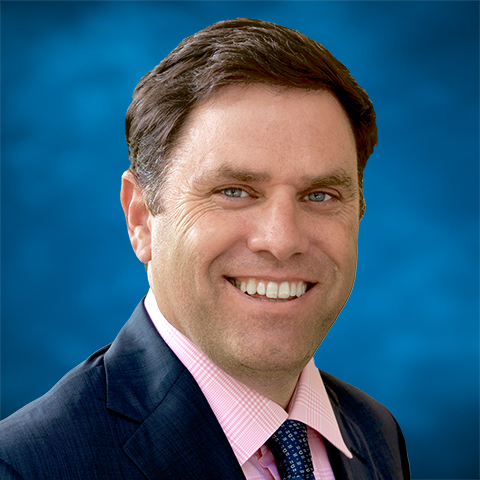 Hugo J. (“Hugh”) Warns III is the Global Head of Equities for Stifel, a position he has held since 2017. In this role, Mr. Warns is responsible for leading Stifel’s Research and Sales & Trading operations, and also serves on Stifel’s Institutional Operating Committee.

Mr. Warns previously served as Global Head of Research at Stifel from 2005 to 2017, growing the firm’s coverage universe fourfold. Under his leadership, the firm earned recognition as a leader in equity research, as measured by quantitative independently conducted surveys by The Wall Street Journal and StarMine. Stifel has ranked in the top 10 in the Thomson Reuters Analyst Awards for 14 consecutive years.

Prior to becoming Director of Research, Mr. Warns was a Managing Director covering the U.S. property and casualty insurance industry at JPMorgan, a Principal at Legg Mason, and an Associate Analyst at Alex Brown & Sons. Prior to his more than 20-year Wall Street career, Mr. Warns was a Manager of Insurance Operations at USF&G, and began his career as a Financial Analyst in strategic planning with Blue Cross & Blue Shield of Maryland. Mr. Warns currently serves as a Trustee of the Maryland Zoo in Baltimore, having previously served for three years as Board Chair. He also serves on the boards of the First Tee of Baltimore, The Fred Haskins Commission, Medical Mutual Liability Insurance Society of Maryland, and United Way of Central Maryland (UWCM). He previously served as past chair of the Tocqueville Society for UWCM and is a member of the GBC Leadership Class of 2012. Mr. Warns is a CFA charter holder and earned a B.S. in Finance from Susquehanna University and an M.B.A. in Finance from Loyola University Maryland.