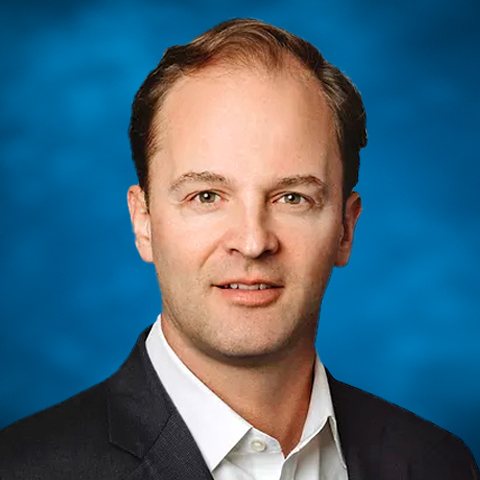 Charles Korchinski is a member of the GP advisory (GPAD), secondaries and directs GPAD team. Prior to joining Eaton Partners, Mr. Korchinski was Co-Founder and Principal at Bonaccord Capital Partners, where he led investment research and sponsor origination efforts for the firm. Throughout his time at Bonaccord, Mr. Korchinski committed approximately $1.5 billion of capital to nine portfolio companies, and originated and assessed more than 200 prospective investments. Earlier in his career, Mr. Korchinski was a Partner and Director of Liquid Strategies at Larch Lane Advisors/Fiera Capital. He began his career at Factset, followed by several years at Bridgewater Associates.

Charles received a BS in Business Administration from Loyola University in Baltimore, MD.