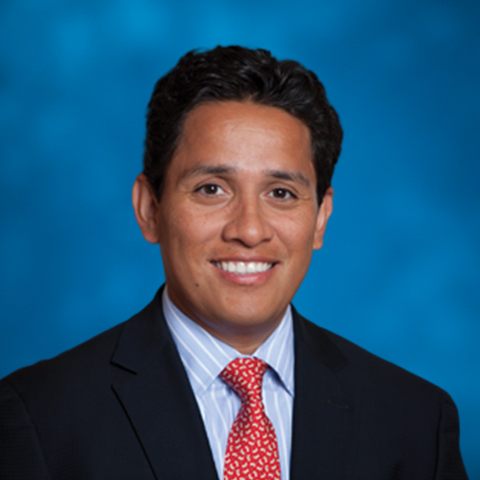 Ulises Flores is a member of the North American private funds origination and execution team. He sits on the North America Private Funds Investment Committees. Over his career, Ulises has led over 100 capital raises including several notable first time funds and top-offs for established asset managers.

Prior to joining Eaton, he worked at Servicios Quirurgicos, an exclusive distributor for Tyco Healthcare, a U.S.-based public conglomerate where he oversaw logistic and distribution efforts. He began his career at Grupo Alza in their production and operations units overseeing system implementations and production execution.

Ulises received an MBA in Finance from Fordham University, where he graduated with honors and was recipient of the Hitachi Scholarship for Academic Merit. He has a degree in Industrial Engineering from Universidad Rafael Landivar. He holds Series 7 and 63 licenses with FINRA. Ulises also holds Mexican citizenship and is fluent in Spanish and English.