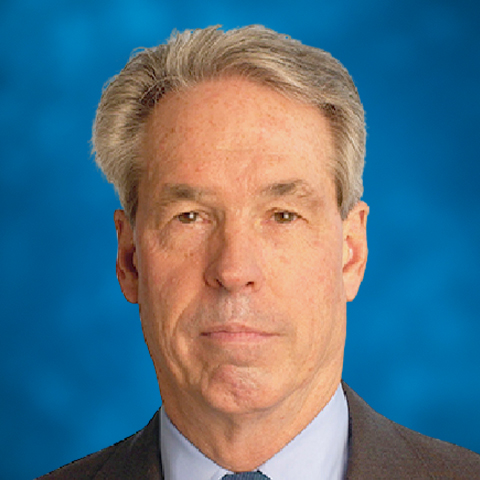 Thomas W. Weisel is a Senior Managing Director and Director of Stifel Financial Corp. Previously Mr. Weisel was Chairman and CEO of Thomas Weisel Partners Group, Inc., a firm he founded in 1999, and former chairman of Montgomery Securities. Mr. Weisel has been recognized with the Lifetime Achievement Award of National Venture Capital Association in 2006 and the George Steinbrenner Sport Leadership Award of the U.S. Olympic Foundation in 2011.

Mr. Weisel currently serves on the Board of the San Francisco Museum of Modern Art. Previously, he served on the boards of NASDAQ, Stanford Endowment Management Board, Empower America, and Harvard Business School Advisory Board. He is a former chairman of Capital Campaign for California School of Arts and Crafts along with a former trustee of Museum of Modern Art in New York. Mr. Weisel graduated from Stanford University with distinction and honors in Economics and obtained his M.B.A. from Harvard Business School.