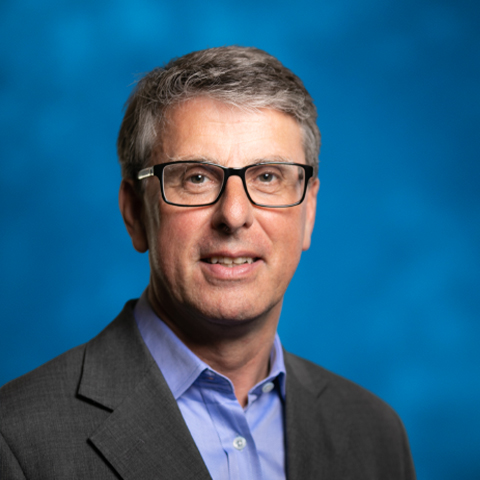 Patrick is a former partner of Broadview Holdings, where he played a leading role in building that firm's European M&A technology advisory practice over nearly 10 years. In addition, he led the development of Broadview's principal investing activities in Europe, founding and becoming a Director of Kennet Capital. Prior to joining Broadview, he was a founder of Barclays de Zoete Wedd Limited's communications software & services M&A practice. He also worked for County Natwest Limited's corporate finance team, having initially trained as an industrial engineer for Schweppes Limited.

Patrick is a graduate of Trinity College, Cambridge University, and earned an MBA at INSEAD, Fontainebleau.