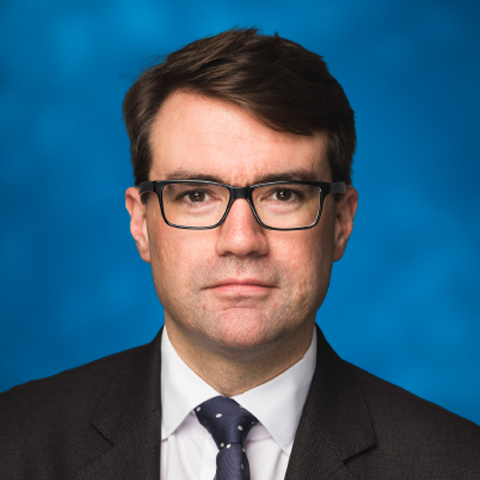 Nicholas has over 20 years’ experience in the Healthcare industry, having originally trained as a medical doctor at Cambridge University and Harvard Medical School, following an undergraduate degree in Medical Sciences with a focus on immunology also at Cambridge.

He joined Morgan Stanley’s Healthcare Investment Banking Team in 2006, where he worked on a number of M&A and capital markets transactions. In early 2011, Nicholas moved to the Equity Capital Markets team at Jefferies in London, where he initially focused on raising equity capital across industries within the broader EMEA region. In December 2013, Nicholas was named as one of the Top 40 Under 40 Rising Stars in Investment Banking by Financial News, partly in recognition of the more than 20 equity capital markets transactions he completed in 2013 alone.

Since mid-2013, Nicholas has focused on raising equity capital for European healthcare companies, especially those companies in the biopharma subsector targeting investment from U.S.-based healthcare specialist investors. In January 2018, Nicholas moved to Stifel as a Managing Director on the Healthcare Investment Banking team to continue to focus on delivering equity financing solutions to Europe-based healthcare companies, but also with a broader remit across M&A and strategic advice.