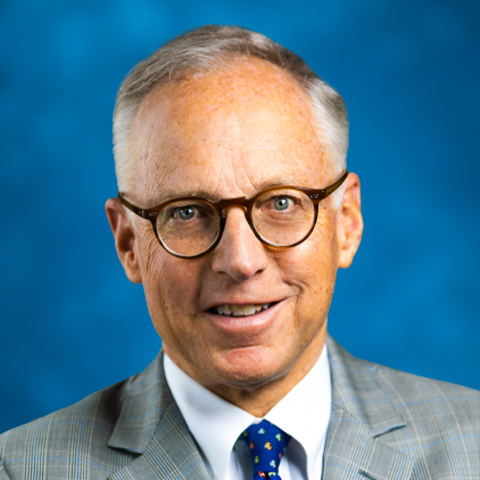 John joined Stifel in 2019 as Vice Chairman of the recently formed Media & Telecom Group. He is considered the most experienced cable investment banker on Wall Street.

John founded Waller Capital Partners in 1982 and co-founded private equity fund Waller-Sutton Media Partners in 1997. Over his tenure, John grew Waller Capital's practice into other areas of telecommunications, media, and technology and completed more than $25 billion in transactions, including more than 100 cable M&A transactions. He is a member of the Cable Hall of Fame and has received numerous industry awards, including the NCTA's Vanguard Award.

John earned his MBA and BA from the University of Virginia.