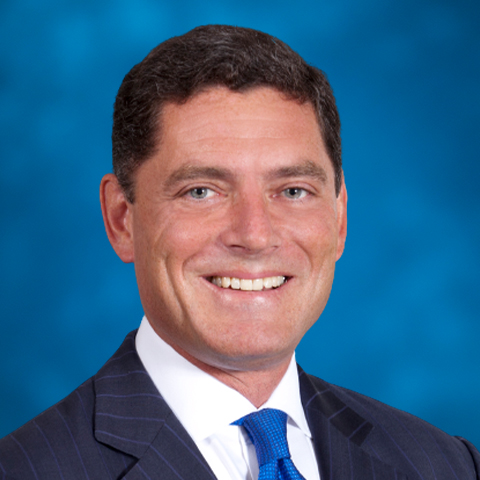 Prior to spending nine years at Cowen, Declan was Co-Head of East Coast M&A at Robertson Stephens. Declan previously spent ten years in the Mergers and Acquisitions group at PaineWebber, culminating in his role as Head of Healthcare and Technology Mergers and Acquisitions. He currently focuses on Stifel’s biotechnology, specialty pharmaceutical, pharmaceutical, and healthcare services sectors in North America and Europe. Declan has originated and executed a large number of transactions across a range of geographies and sectors, including mergers, acquisitions, divestitures, exclusive sales, spinoffs, and other assorted defense and financial advisory assignments. He was previously a Project Engineer for Babcock Power PLC, a nuclear and defense contractor in the UK.

Declan has an M.B.A. from Columbia University Graduate School of Business and a B.E. in Mechanical Engineering from University College Dublin, Ireland.