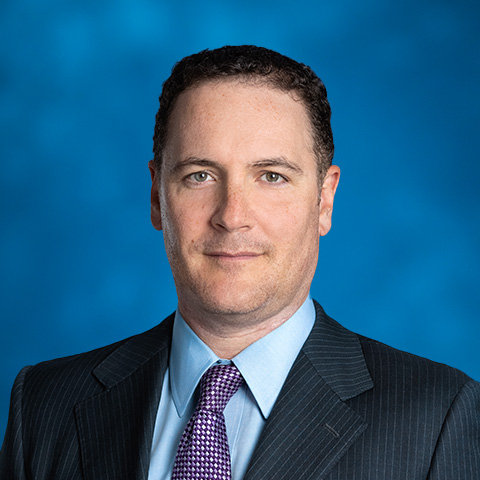 David Perlman has 20 years of experience being on an Institutional Sales and Trading desk. He helped build the institutional equities department at Desjardins Securities from 2000 to 2007 and then spent 5 years at TD Securities running the Boston franchise selling Canadian equities into the US East Coast. In 2012 he joined GMP Securities and later became Managing Director and head of the Montreal office in 2016 and has continued in that capacity after the transition to Stifel GMP, as well as joining the Executive Committee. David is a generalist and over the years has covered a wide variety of accounts from family offices to large global money managers from Montreal, Toronto and Boston. Over time, he has built his reputation for being an idea generator and independent thinker. David attended Bishop's University and graduated with BBA Honors in 2000. David has been a CFA charter holder since 2002.