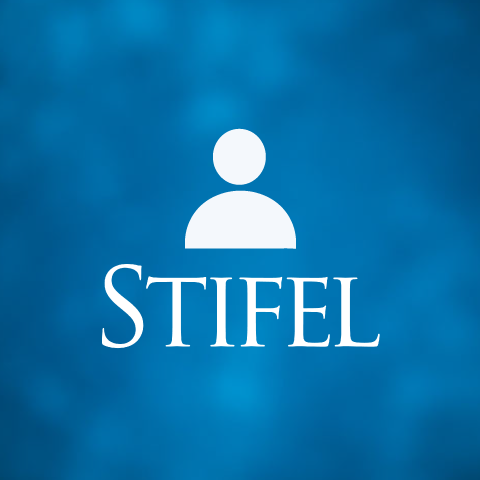 Kojo is a Managing Director in the Healthcare Investment Banking Group. Kojo is responsible for mergers and acquisitions, and financings for healthcare technology (HCIT) companies.

Prior to joining Stifel in 2020, Kojo was a Managing Director at Edgemont Capital Partners. Prior to Edgemont, he was the Head of HCIT investment banking at Credit Suisse where he founded the practice and held responsibility for the completion of over $10Bn in aggregate HCIT transactions. Kojo also previously worked in the mergers and acquisitions investment banking groups at Harris Williams and Morgan Stanley. He began his career as a software engineer at Crowe Howarth where he focused on building proprietary enterprise technology solutions for fortune 500 companies. Kojo has served on numerous boards including the Center for Financial Inclusion at Accion, Seeding Labs, and The PAR Fund. He is also a member of the Kellogg Admissions Leadership Council for Northwestern University.

Kojo has an M.B.A. from Kellogg School of Management, Northwestern University, a Diploma in Impact Investing from Oxford University and a B.Sc. in Computer Science (Highest Honors) from Bowling Green State University.