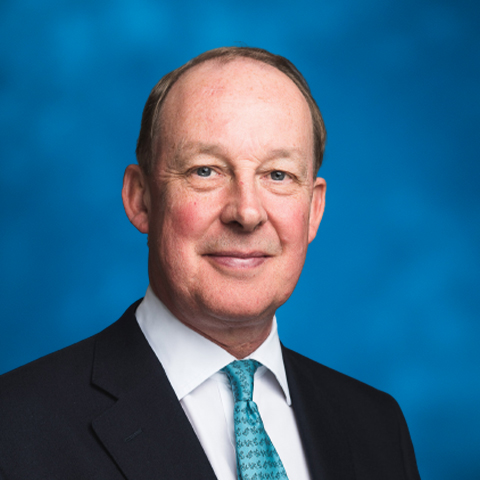 Mr. Ashton joined Stifel in March 2017 and serves as the Chief Financial Officer of Stifel Europe and Chairman of the Diversity Committee. He is a Fellow of the Institute of Chartered Accountants in England and Wales. Mr. Ashton qualified as a Chartered Accountant with PwC after which he worked for Lazard and Flemings. After Flemings' acquisition by JPMorgan Chase he became a Managing Director and Head of the Aerospace Group in the EMEA region. Beginning in 2004 Mr. Ashton worked for two early stage tech companies; as CFO of RTLS and CFO and Interim CEO of eCourier. He then served five years as CFO of Execution Noble, now part of Haitong Securities, and three years as CFO and DCEO of N+1 Singer. Mr. Ashton also serves as Chairman of the Perry Watlington Trust charity.